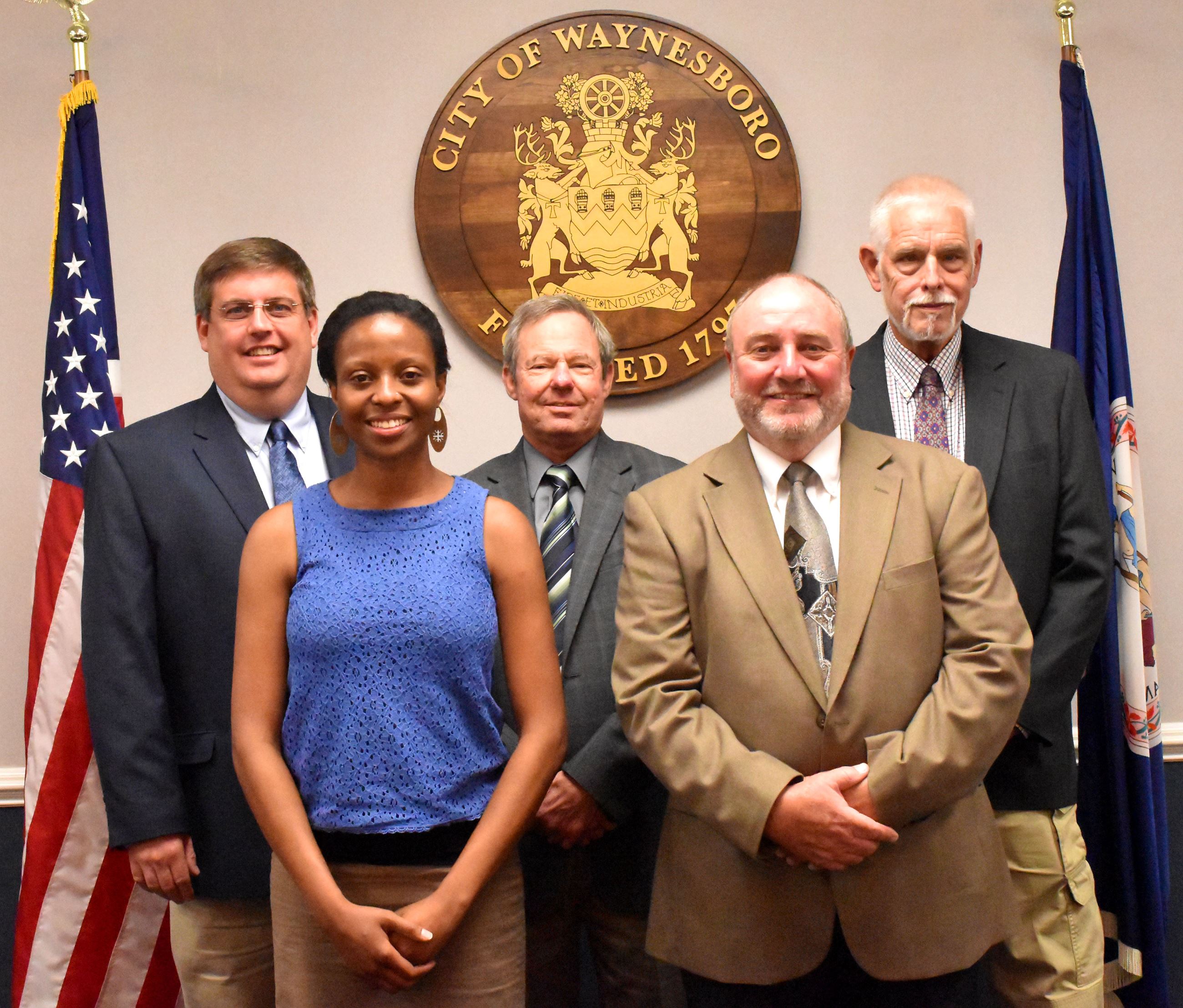 Waynesboro operates under the Council-Manager form of government. The council-manager system combines the strong political leadership of elected officials in the form of a council, with the strong managerial experience of city manager appointed by City Council. It is a representative system where legislative power is focused in the elected council and the professionally trained city manager oversees the delivery of public services. In addition to the city manager, the council also annually appoints the clerk of the council, the city assessor, and the city attorney.

The City Council approves the budget and determines the tax rate. The council also focuses on the community's goals, major projects, and long-term considerations such as economic development, land use development, capital improvement plans, capital financing, and strategic planning.

View All
/QuickLinks.aspx
View All
/FAQ.aspx
[]