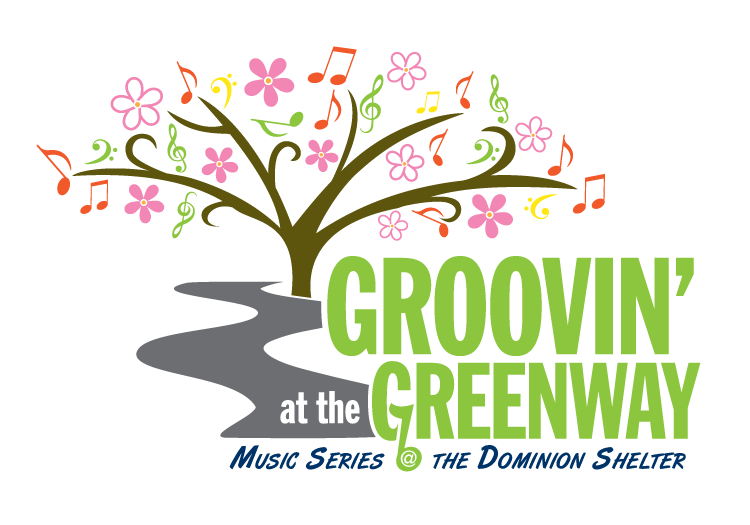 
The Findells
Rock 'n' roll music has always been about having fun, first and foremost, and Staunton's own Findells have never shied away from that. The Fins have been playing to packed houses in Virginia for years, in fact, they've had so much fun for so long that the band has celebrated over 30 years of making music together. The energy is infectious, the lyrics intelligent and thoughtful, and the music is passionately delivered. These guys (and two girls) know rock 'n' roll and they offer it honestly, defying rock star pretensions and absolute categorization. This music crosses the age barriers- immediately engaging to young listeners and poignant to discerning ears.
Find out more about The Findells.

Righteous Friendz Band
Righteous Friendz Band continues to explore new ground with our explosive, energetic atmosphere of sound by indulging audiences from all walks of life for an evening of soul cultivation. Righteous Friendz Band (RFB) is also known for bringing positive vibes to our listeners, who may gather a sense of enlightenment throughout the show by experiencing original reggae vibrations along side tear jerking soulful blues. RFB has gigged every weekend for the past 7 years from the coastal beach sides to the frozen valley country lands. We have played 1000+ gigs and "brought the house down" every time! We enjoy experimenting with diverse music genres ranging from a steady reggae foundation to bluesy, funk, soul, self-conscious hip-hop, jazzy, jam satisfaction. It's all about our LIVE shows! The members of Righteous Friendz Band include: *Righteous - Vocals, *Gabe Gavin - Bass, *Keith Brown - Drums, *Steve Knopp - Keys, *Brain Painter - Guitar
Find out more about the Righteous Friendz Band or visit this Facebook page or theirSound Cloud.