Public Works works hard to be a good steward of the environment, particularly of the South River and Chesapeake Bay Watershed. Read below to discover all the ways the City is taking care of our natural resources.

The Writing and Art Contest Winner this year is Michael Ramsey. His drawing was selected as the Logo for the Public Works tee shirt which will be available at Riverfest. Congratulations, Michael! 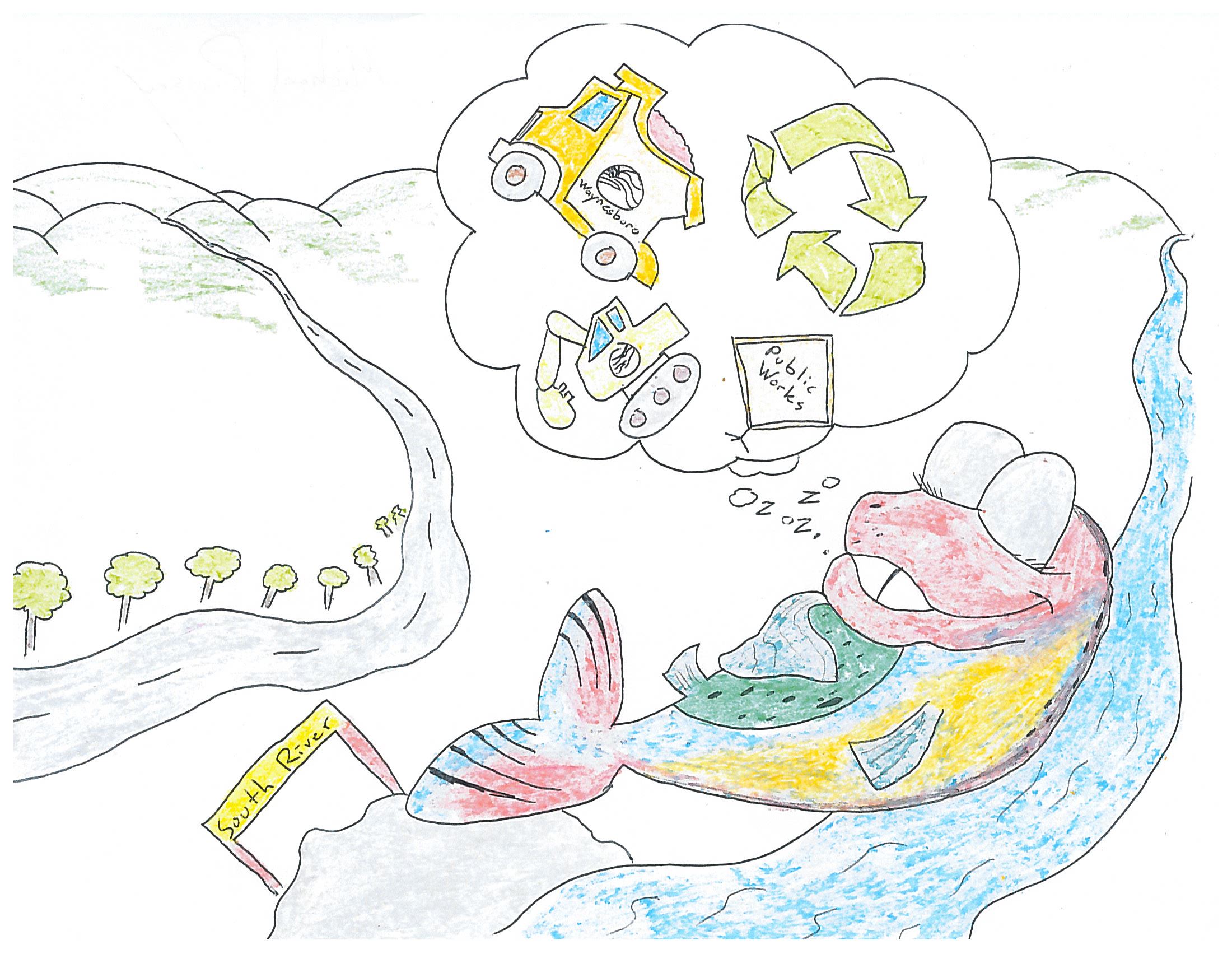 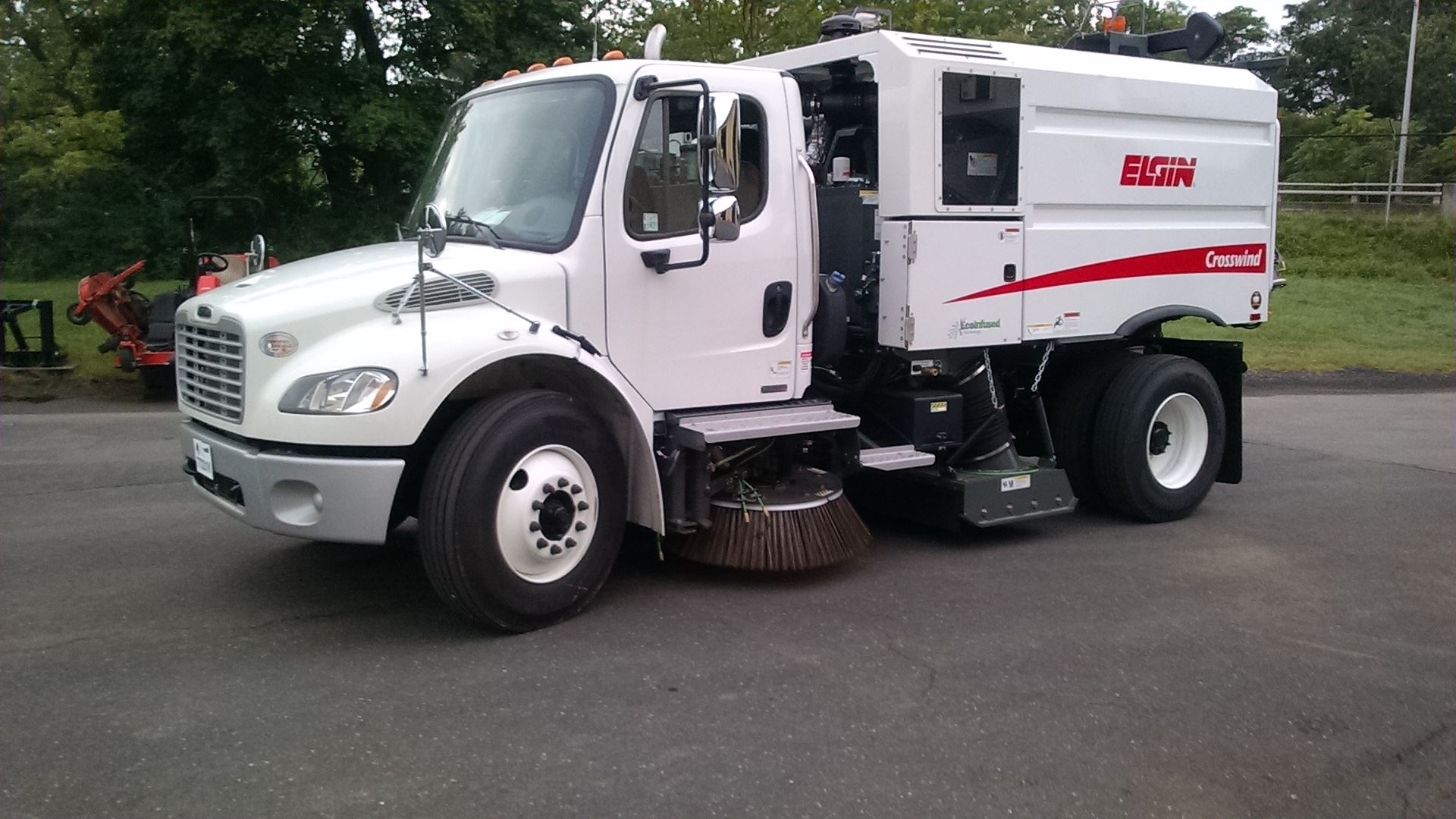 Street sweeping is an important part of the City’s efforts to reduce pollution in the South River.  The City recently purchased a new street sweeper that collects 400 tons of debris every year (literally tons of debris a month) from city streets that would have ended up in the South River. Examine the chart below to see if there are any research topics for a non-fiction story.

The City’s Inflow and Infiltration Division (also known as the I&I Division) is in charge of keeping stormwater out of the sewer system. When a storm occurs and rain enters into the sewer pipes through cracks caused by tree roots (know as infiltration), the Waste Water Treatment Plant must begin to narrow the gate through which waste water enters the plant in order to handle potentially millions of gallons of excess water. As a result, manholes begin to back up and the extra waste water flows into the South River causing problems for the fish and macro invertebrates. The I&I Program has made significant progress in reducing these overflows over the past 10 years. Personnel still work to camera, replace, and line older pipes to stop water from getting into the system. To date the City has replaced almost 10 miles of sewer lines to prevent Inflow and Infiltration, and has a new project scheduled for rehabilitation every year for the next 8 years. And since there is 120 miles of sewer pipes in the city, we have plenty of work still to do! 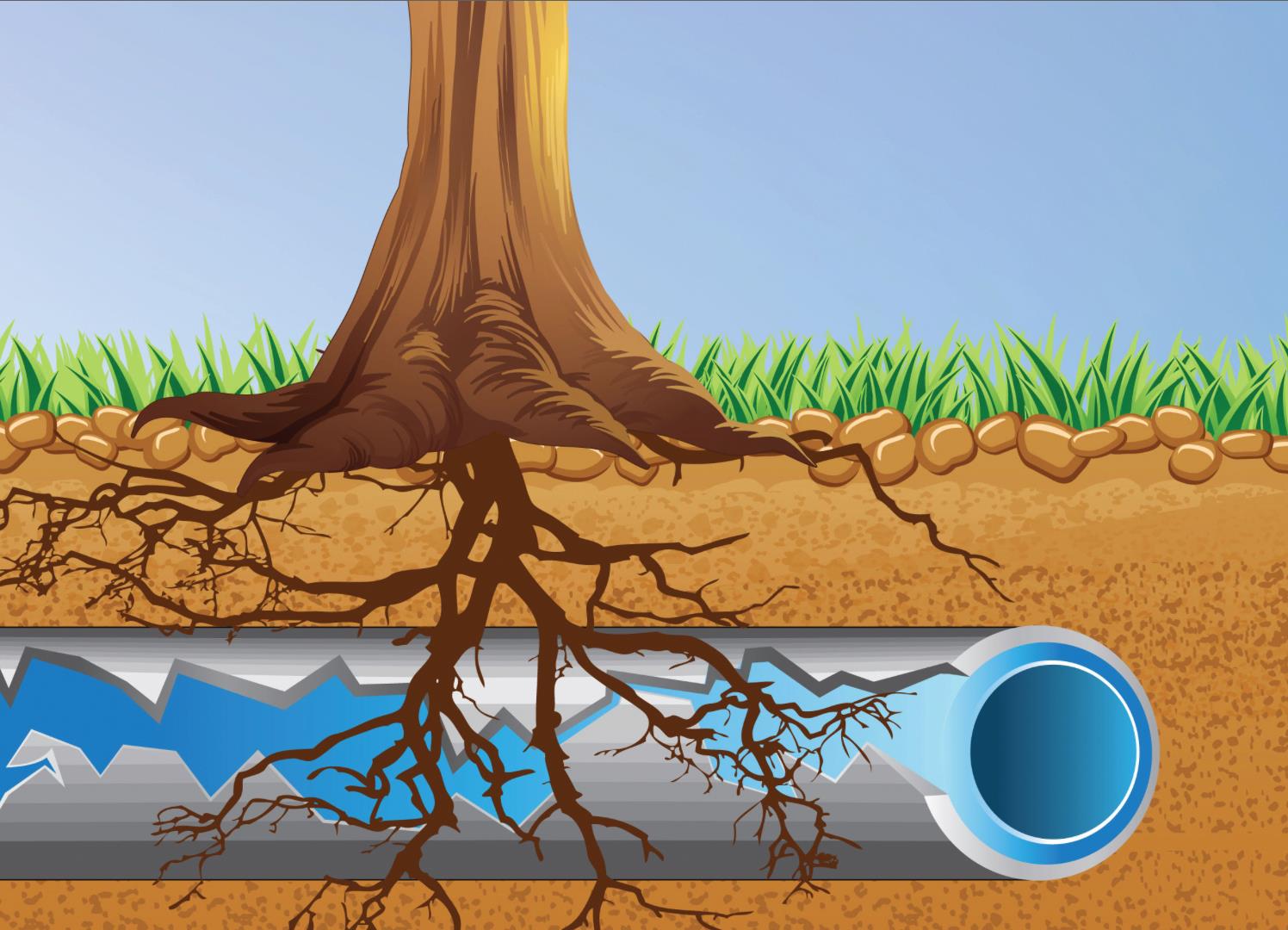 A crucial role of the Engineering Division is to review subdivision and commercial development plans to ensure that the City has a sustainable infrastructure, and that stormwater management practices are designed to efficiently remove pollutants, which would otherwise be harmful to the South River, its tributaries and the Chesapeake Bay. If you would like to learn more about being a Civil/Environmental Engineer or about stormwater management practices visit these links:

Although the City is fortunate to have a drinking supply that comes from naturally filtered water (due to our karst topography), if too much drinking water leaks into the River, the fish and other macro-invertebrates can be affected. One area the City water division is looking to expand its efforts in is the detection of old leaky pipes. By identifying these leaking areas we are able to minimize the amount of treated water that reaches the river. 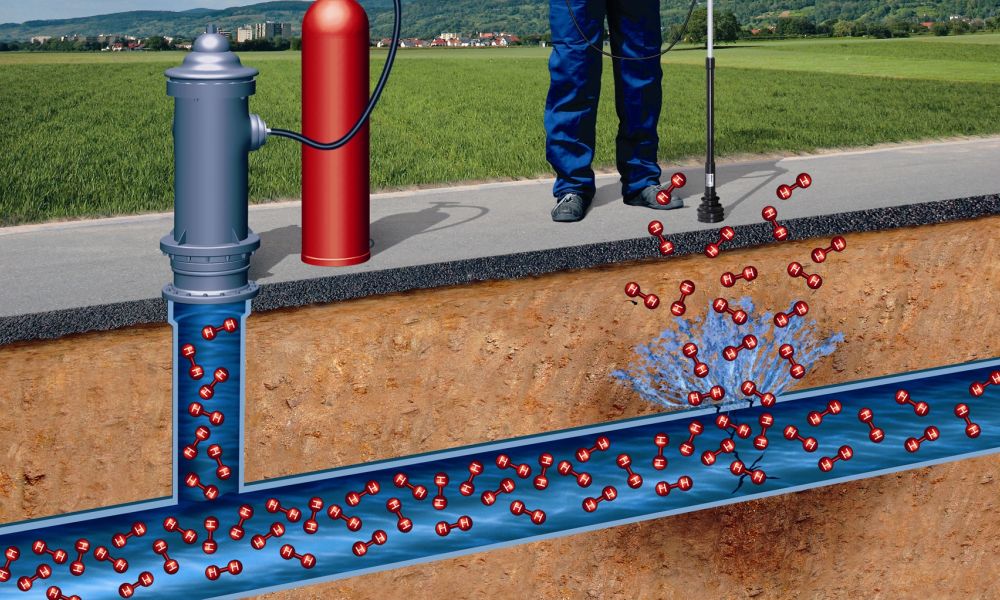 The Fleet Division of Public Works came up with an innovative idea for using the waste oils recovered from changing the oil in approximately ten vehicles each month when working with the various city vehicles and equipment. For the past 11 years, this division has created a sustainable environmentally friendly practice of using all that oil, which would have been discarded, to heat their workshop and bay areas. Any waste oil can be used: motor oil, gear oil, diesel oil, kerosene and others. 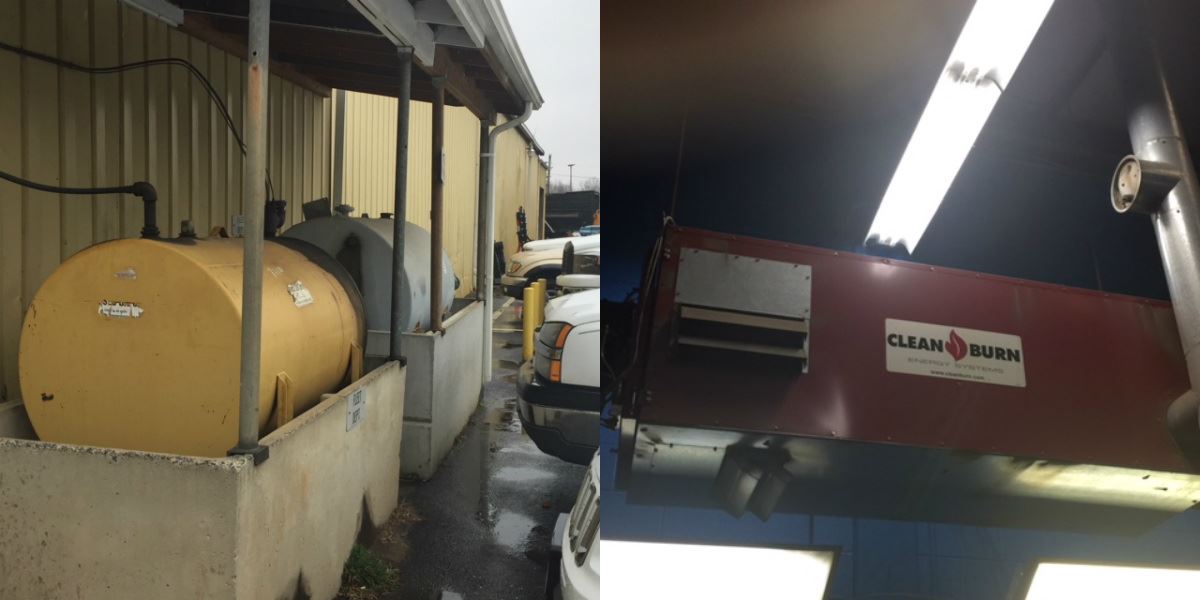 Waynesboro City owns and operates a $12 million microfiltration treatment plant (constructed in 2009) and supplies 2-3 million gallons of water per day. The City's water supply comes from two main sources: two wells and a spring, NOT the South River. Why is this important to the health of the South River? This could be a great topic for a non-fictional entry to the Writing and Art Contest. Here is a link to get you started on your research: Potomac River Keeper. 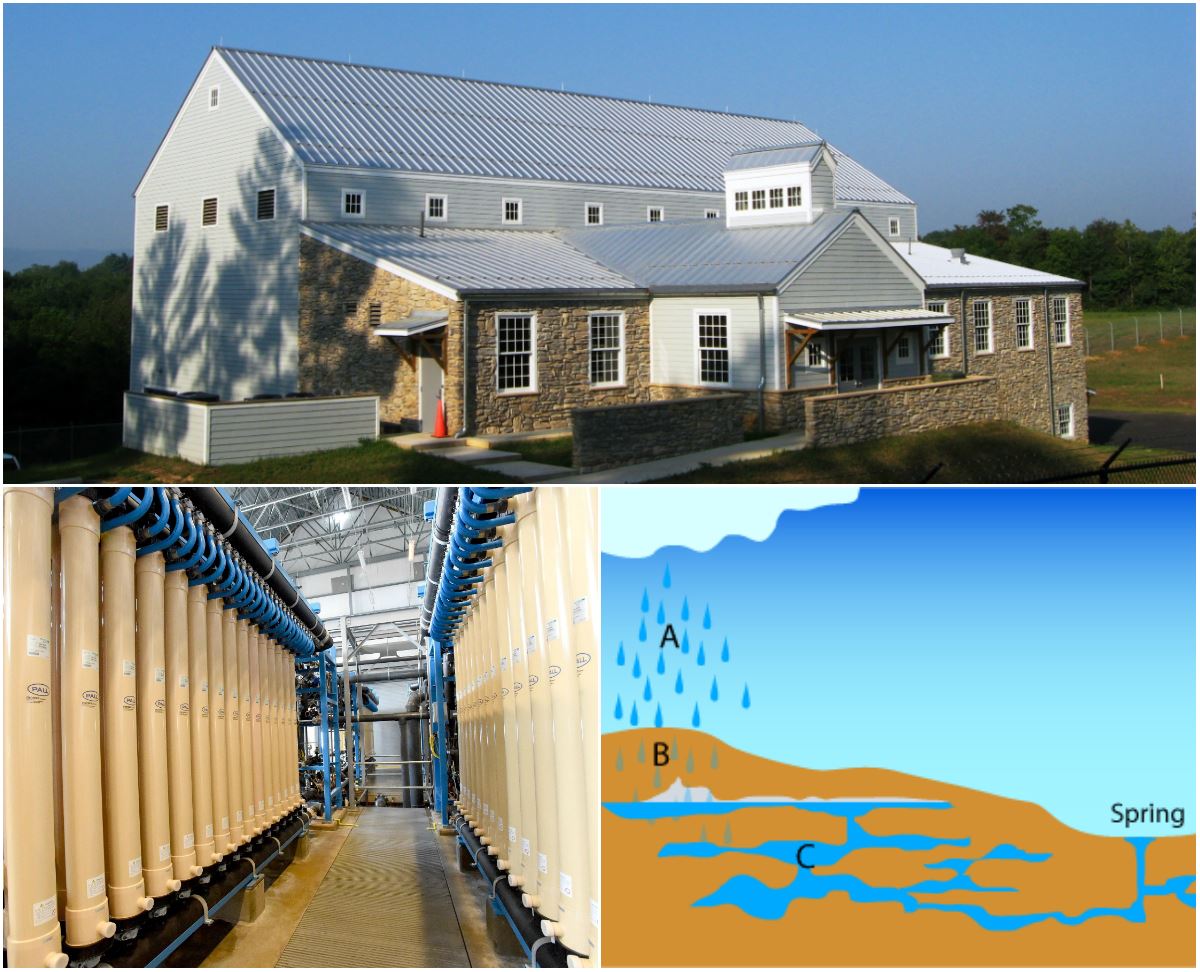 The City of Waynesboro owns, operates, and maintains a six million gallons per day wastewater treatment plant with biological nutrient removal, and UV disinfection. This $42 million facility has been online since August of 2010. The facility was upgraded to handle a significantly larger volume of waste water than the older plant so that the gates would not have to be shut or flow from sewer pipes reduced as often (see I&I for further details) that would have added to overflows into the South River. The principal objective of the treatment plant is to discharge wastewater without danger to human health or detrimental effect to the environment. Once treated, the water is released into the South River, a tributary of the Shenandoah-Potomac River in the Chesapeake Bay Watershed. The Waynesboro Wastewater Treatment Plant must meet stringent regulations for nutrient discharge due to the Chesapeake Bay Preservation Act. 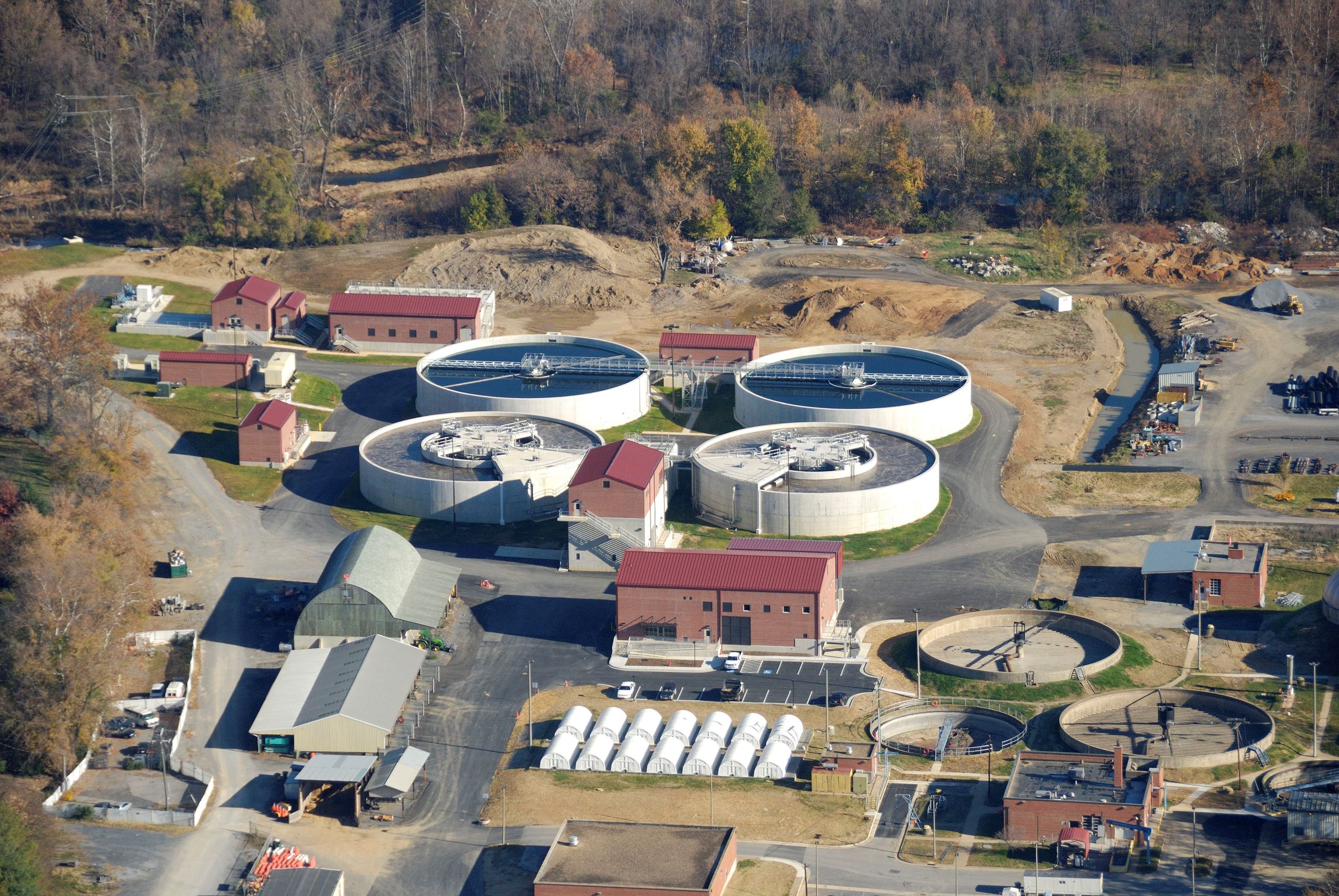